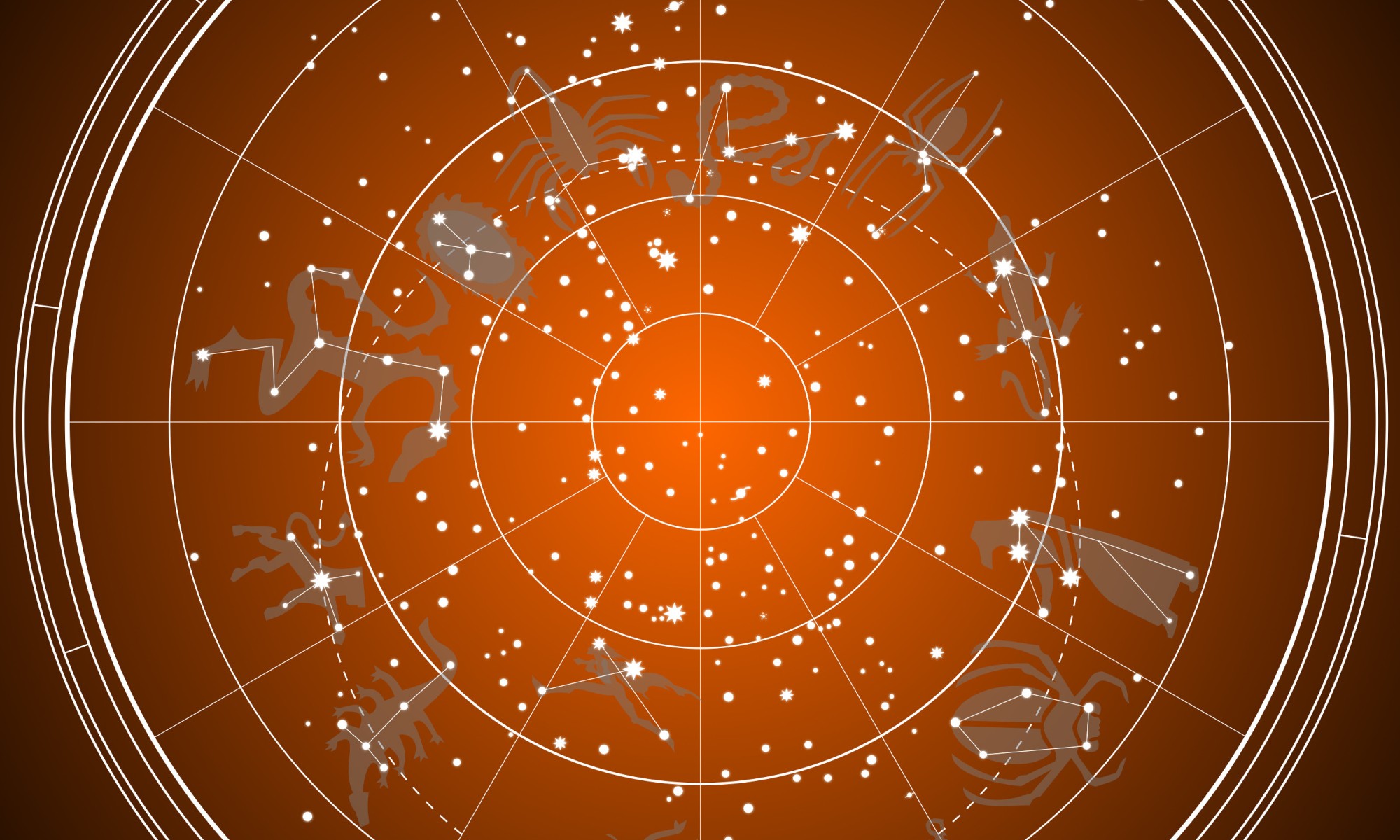 There are very few references to the heavens in Dark Sun material so I thought it would be interesting to see if we might determine what the Athasian night sky looked like in celestial map form. At first I was going to find a vector map of our world’s night sky and make changes, however all maps I could find had to be bought. So using a watermarked celestial map jpg I traced it in Inkscape. Having that as a starting point I was then free to make the adjustments I wanted to implement.

The Athasian night sky really has only one solid reference to what the night sky looks like and that is the Star Signs in Ivory Triangle which consist of 12 signs that map to the 12 non-cusp months of the year:

Taking these to be similar to the zodiac and so being found along the ecliptic I mapped these constellations to that line.

Though Ivory Triangle is the main source, there are other areas where I decided to color in some details. The first two come from Marauders of Nibenay where we encounter Nibenay’s orrery:

Two of these planets are very recognizable and so I would think the night sky would reflect their existence:

I also added a constellation not explicitly identified in Dark Sun canon, but the story of Coraanu from Elves of Athas makes it seem a natural subject to include in the Athasian Sky:

Coraanu raced across the stars by night, avoiding the heat of the day and the eyes of his slow, clumsy enemies. His feet barely touched each glowing step in the night-sky road, and he carried only the most precious items with him.

And so I included him (traced from the running elf in the original 2E boxed set) with a bright star in the satchel carrying the “precious items”.

As I was moving stars around I also started making up stories around some of them. For example, the two bright stars on Hesper are broaches for his cloak and the Dragon is a larger constellation as a reminder of his domination and mythical status. One was a series of stars behind Krawler which I imagined the denizens of this world might say are its globules of nectar:

Another was in a version of the sky where I added a galactic plane (Milky Way) to the image for more realism. In doing so a cloud fell upon the Balimarash and my imagined Athasians may see that as the caravan in a sand storm:

The intent here is to fill in more constellations that fit the Athasian world, both modern and ancient, to fit various stories in a campaign or be a guide for role-playing navigation over land or silt. Even if it’s never used, the night sky is something rarely mapped in a fantasy world but it can help give more realism as well as providing insight into the fables and philosophies of the cultures that reside there.

One Reply to “Dark Suns: Mapping the Athasian Night Sky”